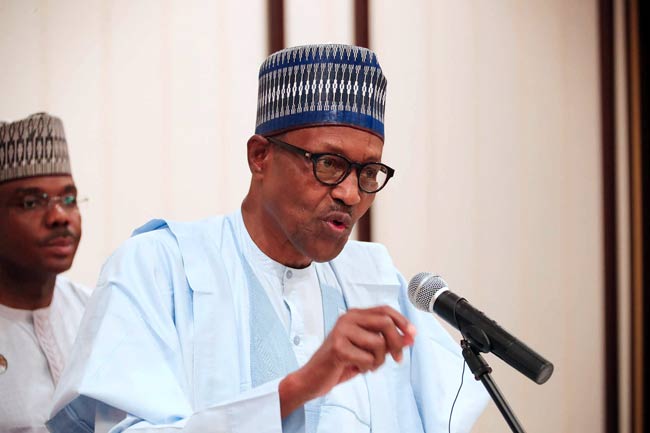 President Muhammadu Buhari has revealed plans to create more than 500,000 jobs by 2020 which will help reduce the rate of unemployment affecting the country.

Recently the Federal Government conducted focus labs in key areas of the economy which are agriculture, transport, manufacturing and processing, power and gas.

The President during his democracy broadcast on Tuesday stated that these sectors have yielded significant prospects for investments and job creation to the tune of $22.5bn with a potential for creating “more than 500,000 jobs by 2020”.

He said that These investment generation initiatives are expected to increase capital inflows in the form of foreign direct investment with a high prospect that the cumulative investments from this first phase of the Labs will hit US$39.2 billion by 2025.

The Buhari-led administration created the N-Power Job creation Scheme which is targeted at providing jobs for unemployed young graduates.

The President said that so far about 200,000 youths have been recruited while the next batch of 300,000 has been selected, verified and would soon be deployed across the 36 States and the FCT.

Furthermore, 20,000 non-graduate volunteers have also been selected to kick off the N-Build programme in collaboration with the National Automotive Design and Development Council and the Council of Registered Builders of Nigeria.

The President noted that his administration has recorded giant strides in the past three years in improving the welfare of Nigerian youths and will continue to do more for the country as a whole.