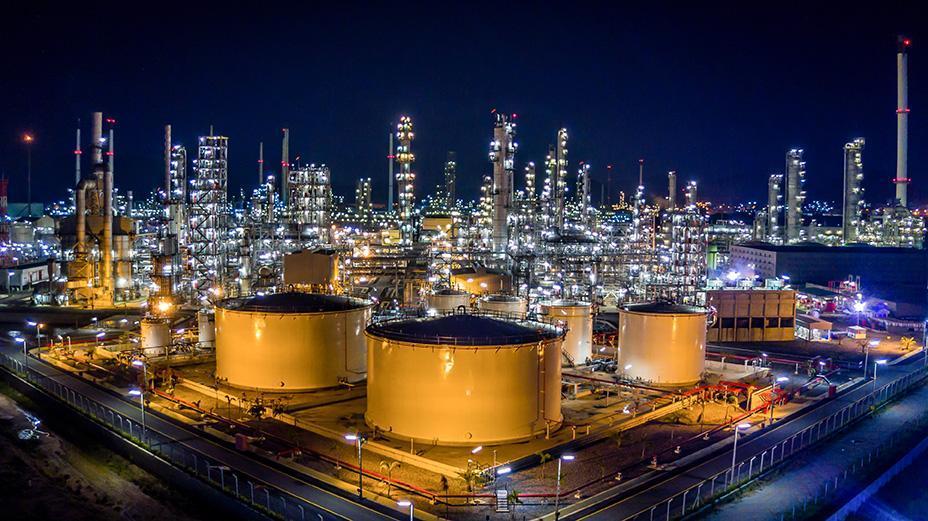 The oil industry has had a disastrous 2020, hit square-on by the full force of the coronavirus pandemic. From collapsing demand and the indignity of negative prices, to a recovery that has been tepid at best, there are few smiles among executives in the sector today.

Those who can manage a wry grin seem set on using the opportunity to write off billions of dollars from the value of their assets, resetting their businesses with one eye on accelerating the transition to cleaner fuels, as increasingly demanded by investors.

But a few influential figures do believe there are better days ahead. The oil cycle, they argue, has not been broken yet. Low prices and under-investment in the sector could still lead to a runaway rally eventually, they say, once the dark days of lockdowns and insipid demand are a thing of the past.

Take JPMorgan. The bank’s lead oil equities analyst, Christyan Malek, says crude prices cannot remain depressed for ever. While global oil demand is still down sharply from its pre-Covid level of 100m barrels a day, he sees the seeds being sown of “the next oil supercycle”.

His view is predicated on the long-term hit to supply being larger than the long-term hit to demand. It will take until late 2021 for demand to return to pre-crisis levels, he says — in effect losing two years of growth, or 2m-3m b/d — but Mr Malek sees a sharper fall in production along the way.

About 1m b/d have been wiped out by old fields being shut down that will not return even if prices rise, he argues. Another 4m b/d of supply will be lost from delayed or deferred investments in new projects and expansion plans. That suggests a supply gap could open from around 2022. “Covid-19 has increased the chances of much higher prices,” Mr Malek says.

It is a seductively simple argument, and should play well with national oil companies such as Saudi Aramco (which JPMorgan advises) and US majors such as ExxonMobil and Chevron, which have been slower than European peers to make plans for the energy transition.

And it may well be right. Whether you believe peak demand is just over the horizon or not — most analysts still put it at some point in the 2030s, as electric vehicles achieve mass adoption — a supply gap for what remains of the world’s most important commodity should raise prices, and perhaps to a substantial degree.

In 2011 the loss of less than 2m b/d from Libya was enough to send prices to more than $120 a barrel, less than three years after the financial crisis. But the broader market does not appear to buy that argument just yet. Brent crude oil contracts for delivery three years from now are trading at less than $50 a barrel, barely $5 above the current spot price.