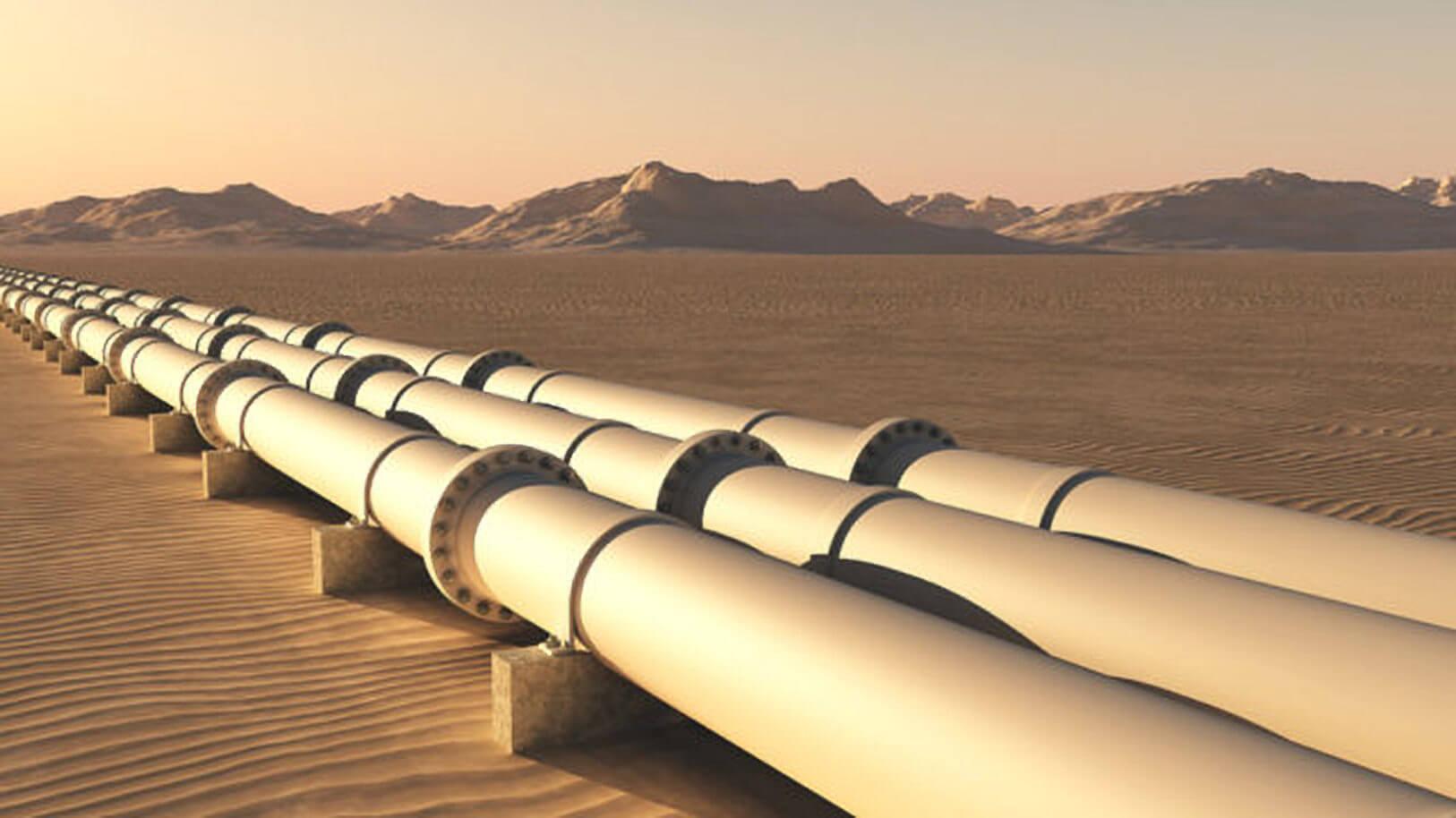 James Uchegbuo, a public affairs commentator, has said that the AKK (Ajaokuta-Kaduna-Kano) gas pipeline project, would have boosted the morale of the southerners if the $2.8 billion project, believed to be the biggest in Nigeria’s history and also designed to boost domestic gas consumption, power generation and industrialisation, was sited within the region

Uchegbuo, who is also the president general of Ahuwa-Oboro autonomous community, Ikwuano L.G.A, of Abia State, spoke with newsmen in Umuahia, the state capital.

He said that the project, which would carry gas from the southern to northern parts of the country and eventually extend to North Africa, should have been sited in the South, where the raw materials were deposited, to enliven the spirit of the Southerners, whose land have been polluted through oil exploration and exploitation which gave birth to the gas projects

“Recall that the construction of the Ajeokuta-Kaduna-Kano gas pipeline which commenced this July, is a pipeline planned to transport natural gas from Kogi State’s Ajeokuta to Kano State, through several states. Recall also that this pipeline is intended to establish a connection between pipeline networks in the eastern, western and northern regions of Nigeria.

“Also remember that the project strives to utilise the country’s abundant natural gas resources to sustainably supply gas to northern Nigeria and the development is expected to reduce the quantity of gas flared in the country’s oil fields and thus improve air quality.

“So, the issue of location and localisation of industries demands that industries are sited where the natural resources are located. Imagine this, oil, the raw material is produced in the South and the refinery is located or built in the North. Under the concept of location and localisation of industries, refineries ought to have been built in the South, than to lay pipes from Bayelsa, Delta, Port Harcourt or Abia to Kaduna State, which is economic waste, just to satisfy few Nigerians”.

Uchegbuo further said: “Honestly, this gas pipeline project will succeed in creating employment opportunities and improve the economic earnings of Kogi, Kaduna and Kano states while the southeast, west and south whose lands have suffered lots of degradation and pollution are left with nothing; and that is the fear of the Southerners, who felt, they have been continually marginalised”.

Recall that the construction works on the 40-inch x 614km Ajaokuta-Kaduna-Kano (AKK) Gas Pipeline project, was conceptualised as an integral part of the Nigerian Gas Master Plan (NGMC) and approved by the Federal Executive Council back in 2008