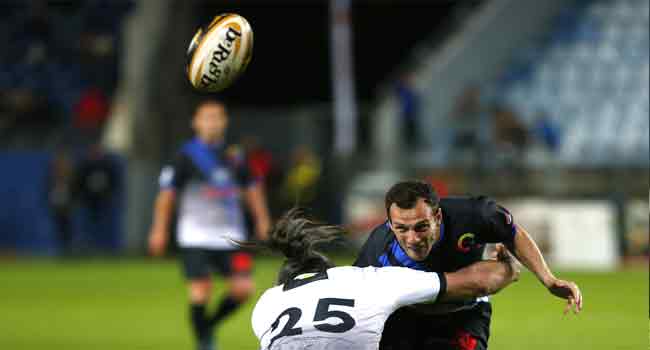 Russia had finished third in European qualifying for the World Cup but head to the tournament after Romania, who originally won the section, second-placed Spain and fourth-placed Belgium were all docked points for fielding ineligible players.