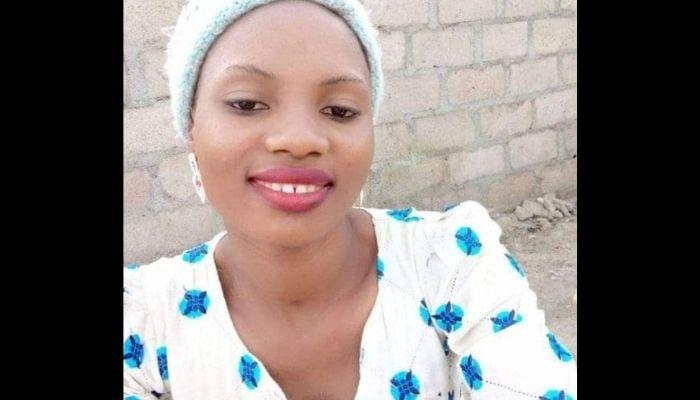 The death of Deborah Samuel is still stirring emotions. The 200-level home economics student of Shehu Shagari College of Education, Sokoto was accused of blasphemy. On Thursday, May 12, 2022, Deborah Samuel, also known as Deborah Yakubu, was lynched by a mob in her school for purportedly blaspheming the Prophet. Deborah was the second of […]