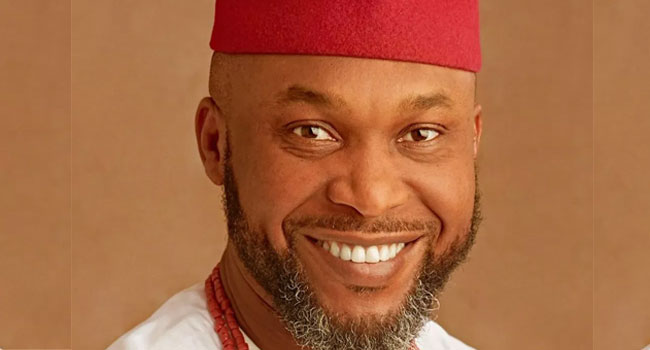 The National Chairman of the Peoples Democratic Party (PDP), Uche Secondus, has appointed a former Minister of Aviation, Osita Chidoka, as his Special Adviser on Strategy and External Engagements.

According to a statement by the National Publicity Secretary of the PDP, Kola Ologbondiyan, the appointment is with immediate effect.

Chidoka, who is also a former Corps Marshal of the Federal Road Safety Commission (FRSC), had contested in the November 2017 Anambra governorship election under the United Progressive Party (UPP).

According to the statement announcing his appointment by Secondus, Chidoka “is well reputed for his ingenuity and organisation skills in public office”.

The PDP expects him “to bring to bear his analytical expertise and wealth of experience in political strategy development, coordination and implementation, as the PDP sets for the 2019 general elections.”